« Who Will Cover My Debt When I Die? | Main | How Do I Include Retirement Accounts in Estate Planning? »

How Can I Protect an Elder Loved One From Abuse? 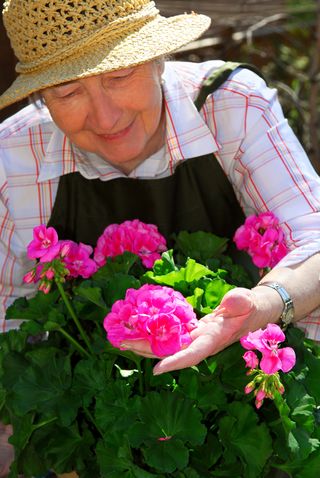 “The elderly are often seen as easy targets for criminals and unscrupulous scammers alike.”

The (Lorain OH) Morning Journal’s recent article, “How to protect elder loved ones from abuse,” reports that the National Center on Elder Abuse says the 2010 census showed the largest number and proportion of people are 65 years old and older in the U.S. population with 40.3 million people, or about 13% of the population. By 2050, that number is expected to more than double to 83.7 million.

When looking for elder abuse in family or friends, look for changes in their circumstances. A neighbor may become more isolated or is making decisions that are potentially harmful to themselves. There’s also self-neglect, where a senior isn’t taking good care of themselves. “New people” in their lives may also be a risk. They may want to assume control over the senior’s person’s life and exclude other people who have had longstanding relationships with the person.

If you think a loved one or neighbor is suffering from elder abuse, start by just talking to them. Talk to them about some of the changes you’ve seen.

There are people who are required by law to report elder abuse, and that list has recently expanded to include chiropractors, dentists, ambulance drivers, coroners and member of the clergy, among many others.

A judge can freeze a bank account and suspend powers of attorney. She can also order evaluations and require that Medicaid and Medicare applications be made for the adult. A judge can continue her orders up to six months and appoint guardians.

The best way to keep loved ones safe from this kind of elder abuse, is to make certain that important legal documents like a will and powers of attorney are done while the person is still competent, and that people they trust are named to carry out those documents. Call Rowley Law today, 847-490-5330, to get the necessary planning in place.

Reference: The (Lorain OH) Morning Journal (December 26, 2018) “How to protect elder loved ones from abuse”