When to Take Your Social Security 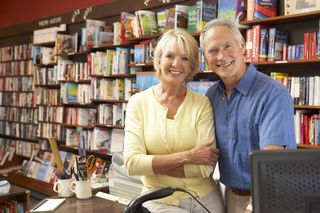 “There are a variety of factors that can determine when it's best for you to start claiming your benefits.”

It’s a challenging task for those deciding when to claim their Social Security benefits. Kiplinger’s recent article, “5 Keys to Your Social Security Benefits Strategy,” says it’s up to you to make the most of this inflation-adjusted income stream that you can’t outlive. You’ll need to figure out if it’s more important to have some income sooner rather than later, or wait for a bigger benefit.